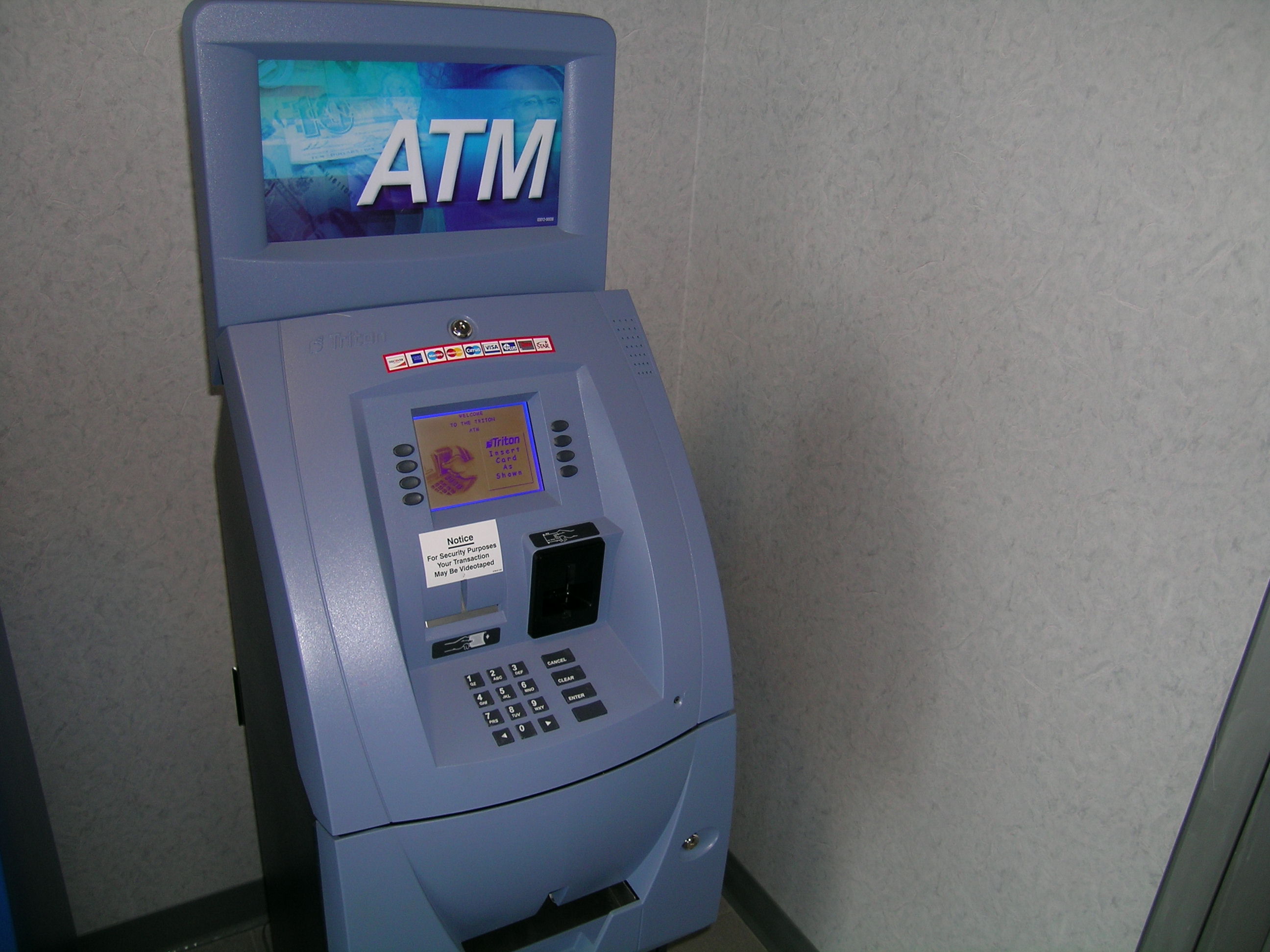 When the new gambling laws for Massachusetts were scripted, lawmakers followed the then-current laws of the state where all things related to gambling were concerned. That included a law that banned ATMs from areas where legalized gambling took place (except state lottery). Lawmakers covertly altered that section on Christmas Eve, and it’s incited anger from opponents of the new Massachusetts casinos.

Under Part I, Title XXII, Chapter 167B, Section 3 of the Mass. General Laws, it states:

“No electronic branch shall be located upon premises where there occurs legalized gambling, other than a state lottery.”

The definitions of that chapter delineate Automatic Teller Machines (ATMs) as “electronic branches”.

However, the framework for casinos licensed in Massachusetts, published in March of this year, stated otherwise.

“The banning of ATMs from gaming venues is considered a responsible gaming best practice. Those licensees choosing to offer ATM services shall not locate them within 100 feet of the gaming area of a licensee’s gaming establishment.”

Why the two laws seem contradictory was explained by Senate Majority Leader Stanley Rosenberg. “We can’t regulate federal banks, so federal banks can install them with the permission of the controller or licensee.” That fact leads to the ban on ATMs being interpreted in two ways; one that bans ATMs in casinos, and another that bans only state charted banks from installing ATMs.

Rosenberg asserted that legislators “don’t want [ATMs] on the gaming floor. In fact, some of us don’t want them even close to the gaming floor.” But realistically, they may not have a choice. So in order to provide an equal opportunity for state chartered banks, the amendment to allow ATMs in restricted areas was a necessary evil.

“There’s a subtlety here in that people are missing,” explained Rosenberg. “The intention of the amendment is really the reverse.”lly, they may not hae a choice. preted in two ways; one that bans ATMs in casinos, and another that bans only sta

The amendment’s key sponsor, Senate Ways and Means Chairman Stephen Brewer, has been unavailable to comment or shed any new light on the subject. On the other side of the spectrum, though, there is no shortage of opponents of the new casino ATM allowance willing to pose their argument; Senator James Eldridge among them.

Sen. Eldridge said that he is “very concerned about allowing ATMs in casinos.” Like most, his opposition revolves around problem gambling, but in a more sophisticated way. He pointed out that data mining of ATMs is a common practice that helps casinos market to their most profitable clientele; chronic gamblers.

“We know they’re already very predatory in casinos,” said Eldridge. “And the ability of some of these banks or financial services to data mine that information is particularly troubling.”

Senator Brewer quietly attached the amendment to H 4110, a banking change measure. The bill was altered to give the Massachusetts Gaming Commission control over the placement of ATMs in casinos, stripping that right away from the Division of Banks.

H 4110 now sits before the House Committee on Bills. Lawmakers ad an opportunity to tackle the amendment on Monday, but chose not to. If it is not addressed and passed by January 7th, 2015, when the new legislative session begins, the bill – along with all other overlooked measures – will die on the shelf. All old bills must be reintroduced once the new session begins, less they be dropped entirely.

According to Senate officials, despite the seemingly reasonable opposition from those who aim to thwart the spread of gambling addiction, if the bill does not pass, it could give federally chartered banks the ability to negotiate with casinos licensees, potentially putting ATMs directly on the gaming floors.